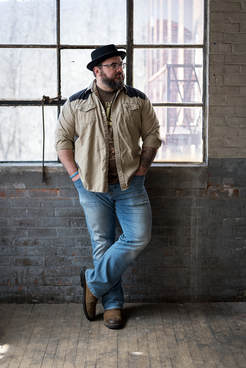 Jeff Przech has big plans for 2018. He has high hopes for the new “Jeff Przech & The Outfit” record and will be touring the country to support it, all the while balancing his time at home with his children. Any success that might come his way will be sweeter when shared with those closest to him.

"Przech is as Americana as they come and it’s not a dirty word to throw the country moniker around.  If Przech’s influences were trees he’d have an entire orchard full of some of the greats of the traditional and alt-country movements, as well as varying forms of folk and Americana."
- Chip McCabe, The Lonesome Noise